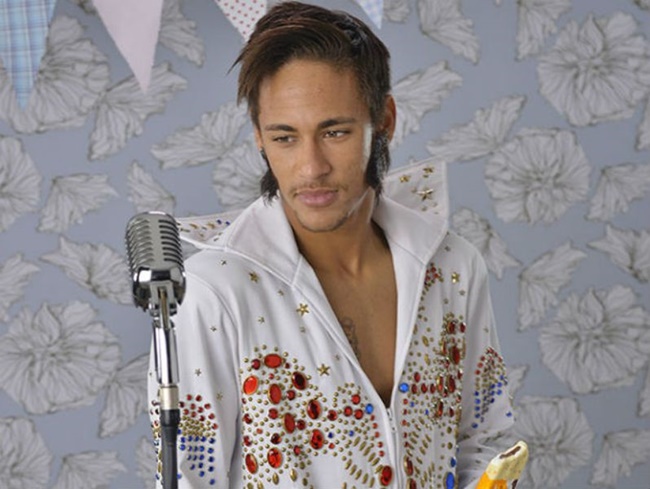 “I was caught on the ball, with no way out. So I just fell over, baby”

At the behest of quite literally nobody, Neymar has announced that he will be launching his musical career later this week.

Just a few short hours after playing in Barcelona’s embarrassing 2-1 defeat against newly-promoted Alaves, Neymar broke the news via his Twitter account…

“This Wednesday I begin my music career and I’m going to release my first song on Facebook,” the Tweet reads.

Gah. Whatever the exact polar opposite of “by public demand” is, this is it.

Spanish paper AS reckon that Neymar has been taking piano lessons for a couple of months, meaning we can probably look forward to a Samba-infused reworking of ‘Three Blind Mice’.

Waiting until Wednesday to find out is going to be the hardest part.