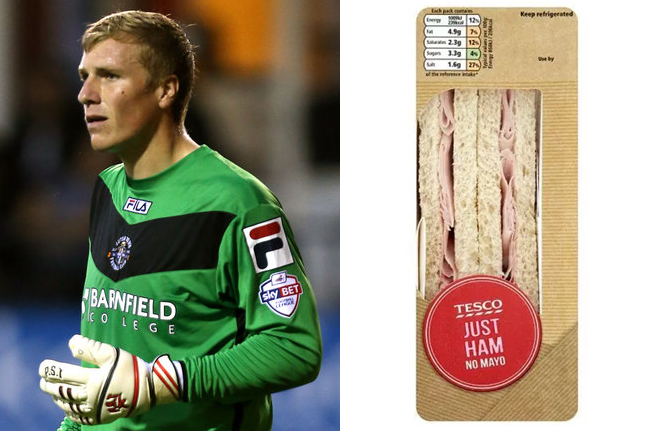 Just when you thought that the reserve of new, ingenious, disparaging football chants had been exhausted, a set of fans pipe up and prove you wrong all over again.

The home fans behind the goal in the South Stand are chanting “You’re just a sh*t Tesco sandwich” at Dagenham keeper Elliot Justham.

Genius. There’s simply no other word for it.