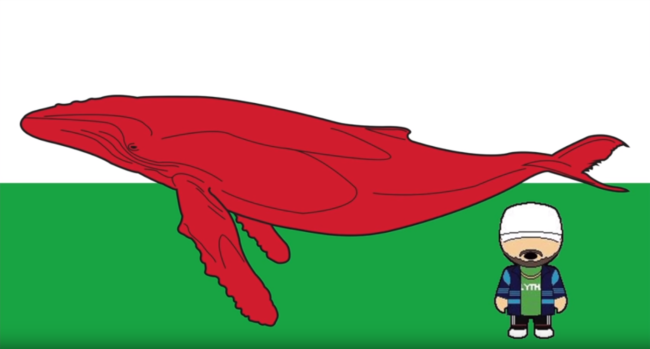 Just as they did four years ago, Welsh rap collective Goldie Lookin’ Chain have knocked out a World Cup anthem.

Ahead of the 2014 tournament in Brazil, the band weighed in with a diss track about Andy Townsend.

Now they’re back with an “official” anthem to support their beloved Wales at the 2018 World Cup.

Are you going to tell them Wales didn’t qualify, or shall we?

“We’ve got leeks, sheep and devolution, so we’ll beat any team on Pro-Evolution.”