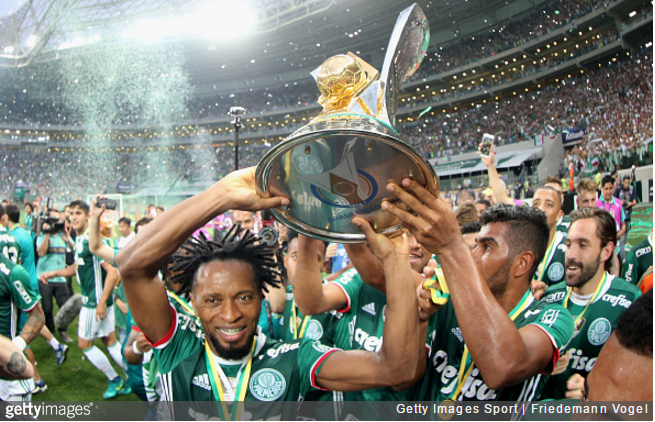 Sunday night saw Palmeiras pick up the single point they needed to secure the Campeonato Brasileiro Serie A title, with a 1-0 victory over Chapecoense handing the big cup to the team in green.

Indeed, the former Bayern Munich man is now the oldest man to have ever won a Brazilian championship, edging out ex-Internacional goalkeeper Manga who was 39 when he won it in 1976.

It’s not like Ze Roberto has been a bit-part player for Palmeiras this season either, making 27 appearances and pitching in with a goal and two assists over the course of the campaign.

Well played that man. Now have a Horlicks and get yourself to bed.