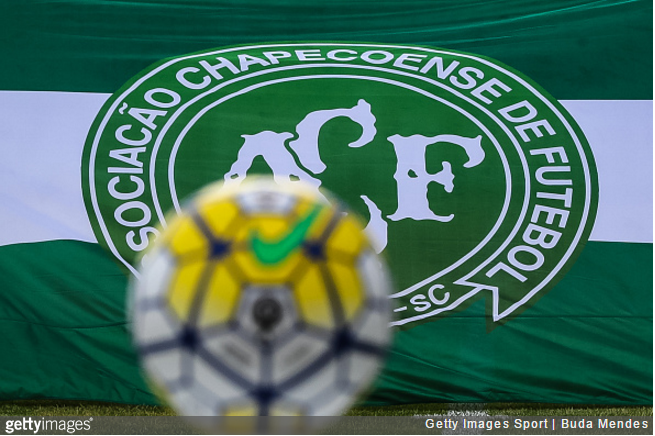 Chapecoense have reportedly been sanctioned by the Brazilian Football Confederation (CBF) for failing to fulfil their final league fixture.

While we can’t seem to find any official confirmation anywhere, the Mirror have it that Chapecoense have been fined to the tune of €28,300 (roughly £24,000) and docked two points after not fielding a team for Sunday’s league game against Atletico Mineiro.

The Superior Court of Justice has decided to punish both clubs for failing to fulfil the fixture.

As you may recall, Chape’s ranks are a little depleted at the moment after the club lost 76 members of playing staff and crew in a devastating plane crash a fortnight ago.

Now, seeing as though the story is noticeably wishy-washy and largely baseless, we’re going to go ahead and assume – until proven otherwise – that the claims aren’t valid and that the CBF aren’t despicable, heartless monsters.