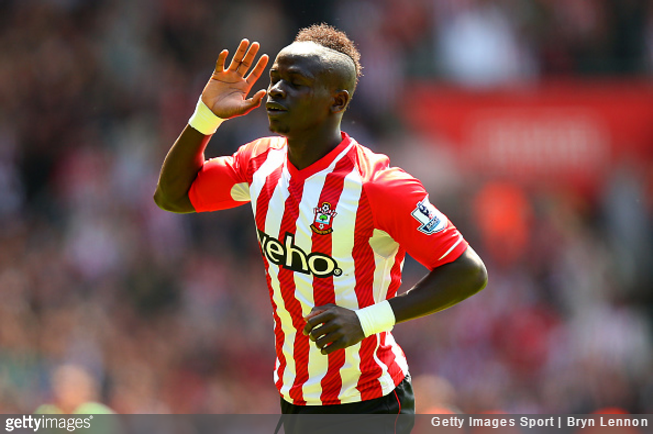 On the final day of the 2014/15 season, Southampton gave Aston Villa a taste of what was to come by sending their guests off for the summer with a 6-1 humiliation at St Mary’s.

On that fateful day, May 16th, Sadio Mane helped himself to the fastest ever Premier League hat-trick by banging in three goals in the space of just 2 minutes and 56 seconds. That’s including two restarts!

As you probably know, the previous record belonged to Robbie Fowler, who took a positively yawn-inducing 4 minutes and 33 seconds to score thrice against Arsenal in 1994.

So, now we’ve got you in the mood for a goal glut, here’s three more hat-trick-themed snippets of pub ammo…

The very first hat-trick scored in the Premier League came from the boots of Eric Cantona, who got three of Leeds United’s goals as they spanked Tottenham 5-0 on August 25th 1992.

The quickest hat-trick in Football League history was scored by Bournemouth’s James Hayter as the Cherries gave Wrexham a stoning (sorry!) in 2004.

With his three-goal blitz coming in at a time of just 2 minutes and 20 seconds, that officially makes Hayter the fastest shot in English football.

Goalkeepers scoring hat-tricks are about as rare as David Sullivan not dropping a ricket while speaking in public, but we’ve got two examples to round things off with.

Paraguay’s José Luis Chilavert’s reputation for scoring, as well as saving goals is well-known – he got an impressive 48 in 341 appearances for his club Vélez Sarsfield. Less well-known is the fact that he scored a hat-trick for Vélez in a 6-1 victory in 1999.

And finally, there’s Harry Kane, who scored a hat-trick against Asteras Tripolis in Tottenham’s 5-1 Europa League victory in October 2014.

What’s that I hear you say? Kane isn’t a goalkeeper? Well, he was for a few minutes at the end of the night after Hugo Lloris was sent off.

He even let one in for good measure… 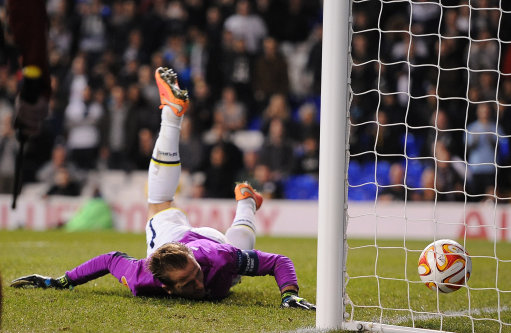