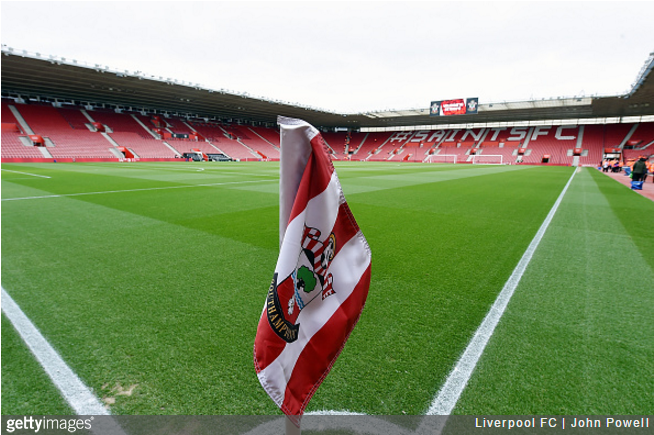 Thanks largely to the tireless work of the Football Supporters’ Federation (The FSF), today has seen yet another positive development in the continuing campaign to address the ever-spiralling price of match tickets.

The FSF have announced that the cost of an adult away ticket at Southampton’s St. Mary’s ground this season will be effectively capped at £20.

This is because the FSF have managed to hammer out a partnership deal with Virgin Media, Southampton’s principle shirt sponsors, that will see the company subsidise every single away ticket purchased for a Premier League game at St. Mary’s in 2016/17.

As part of the Twenty’s Plenty drive to lower the cost of attending matches on the road, Virgin Media will be offering all visiting fans a partial refund on their tickets on the day of the game to bring the price down to £20.

Football only exists because of the fans and we believe that fans should be at the heart of football.

We hope by taking this step we set a good example in football for other clubs and sponsors to follow.

Importantly, capping tickets at £20 to St Mary’s makes it affordable for fans travelling to support their team away from home.

We are helping to enact change for the good of fans so they can get a fairer deal.

Premier League football is immensely popular across the globe and the contribution of fans is central to that. Nobody wants to watch a game played out in front of empty stands.

Away fans in particular bring noise and colour to grounds, adding to the spectacle immeasurably. But following your side on the road can be expensive and, despite football being wealthy we believe very little of it is used to reduce costs for match-goers.
Our partnership with Virgin Media shows this doesn’t have to be the case – there are innovative ways for sponsors to engage and support match-going fans and Virgin Media are at the forefront of this.
Tens of thousands of the most loyal fans will receive cheaper tickets next season thanks to this partnership which will also serve to highlight the obstacles facing travelling fans and reinforce the message that ‘Twenty’s Plenty’.

The scheme will begin with the Saints’ first game of the new season, against Watford on August 13th.

Beginning with Southampton’s first game of the new season on 13th August, all of Watford’s travelling supporters will receive a £10 refund on tickets purchased and this will take place on the day of the game.

How great is that! Another feather in the cap of the FSF, who truly are doing the lord’s work.