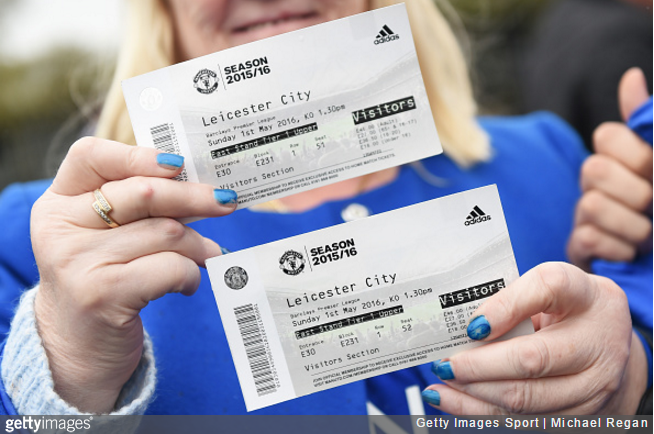 Thanks to the tireless work of the Football Supporters’ Federation (The FSF), away fans of all Premier League clubs will see their ticket price capped at £20 over the next few weeks.

The Premier League had already agreed to cap away tickets at £30 for the next three seasons, but the The FSF have now struck another deal with Virgin Media that will see travelling fans reimbursed when they pay over £20 for a single fixture at any top-flight club.

The scheme is a larger scale roll-out of the pioneering subsidy system that has been in place at Southampton’s stadium by the FSF and Virgin Media (who sponsor the Saints’ shirts) since August.

The FSF’s latest league-wide price cap will cover Premier League matches between April 15th and 23rd, though they hope to extend it further in the future.

Kevin Miles, chief executive of the FSF, had this to say:

We’re delighted that Virgin Media has helped make that a reality at many upcoming top-flight games.

We want to be part of a positive change for Premier League football fans across the country and are stepping up by subsidising away tickets to £20.

Away fans are at the heart of the game and their tickets need to be affordable.

Without them, the atmosphere in grounds is reduced and their teams don’t feel supported.

Away fans can claim their subsidy after the relevant match by visiting the Virgin Media Twenty’s Plenty website.