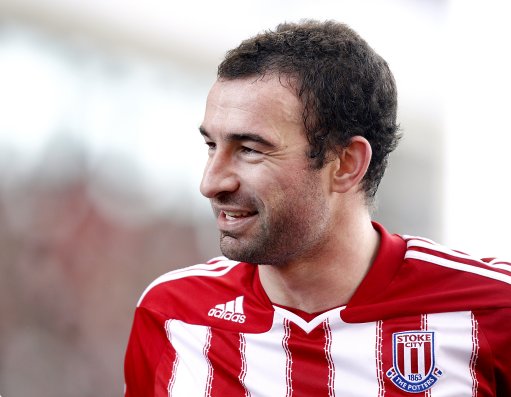 Having recently become sworn in as UEFA’s 54th member nation back in May, Gibraltar are currently in the process of rounding up eligible players with one eye on a tilt at qualifying for Euro 2016. Their dragnet search has finally reached the English Football Conference.

Former Stoke left-back Danny Higginbotham, who currently plies his trade at Chester, has reportedly been contacted about the possibility of making his international debut for Gibraltar, with whom he has links on his mother’s side of the family.

Apparently Higginbotham, now 34, was contacted on Twitter by Gibraltar’s manager Allen Bula, asking to talk “privately” about the possibility of the veteran defender making his international bow. For the record, Bula is also Higginbotham’s uncle.

According to the Daily Express (oooooh, it’s a good paper), talks between the two parties are set to begin in the next few days.

And bloody good luck to the both of them, we say!