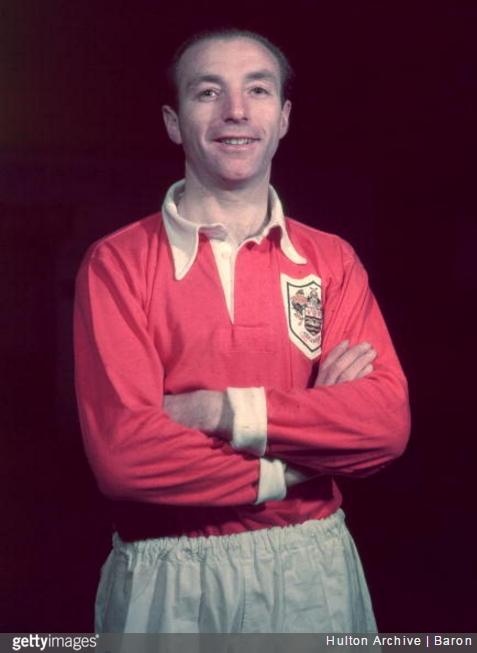 When Stanley Matthews was named a knight of the realm in the 1965 New Year’s Honours List, he made history.

Sir Stanley became the first professional footballer to achieve a knighthood while still playing, and to this day remains the only player ever to have done so.

Matthews was playing for Stoke City at the time, aged 49, and the knighthood came just before the end of his playing career. His final league appearance came on 6th February, 1965, against Fulham.

He’d made his league debut for Stoke in 1932, and he stayed with The Potters until 1947 before transferring to Blackpool, where he spent 14 successful seasons. He then returned to the Potters to see out his playing career. He also won 54 England cap between 1934 and 1957.