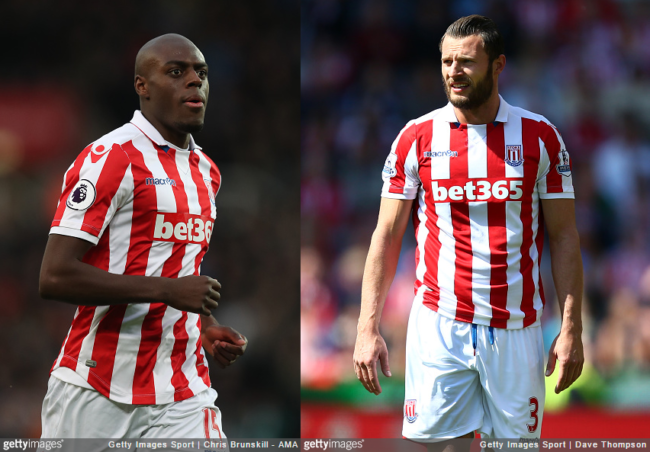 Stoke have confirmed that the booking doled out to Erik Pieters in Saturday’s 2-2 draw against Leicester has been transferred to Bruno Martins Indi.

The Potters issued a mini-statement on Twitter to announce that a case of “mistaken identity” had led to referee Craig Pawson cautioning the wrong man.

🔁 Erik Pieters’ yellow card picked up against @LCFC has been transferred to Bruno Martins Indi in a case of mistaken identitiy #SCFC pic.twitter.com/HCFujuW0iw

Speaking to the Stoke Sentinel after the game, Pieters quipped:

It was not a yellow for me. I wasn’t even close to this guy.

I don’t know what they are going to do with that, but it was not a yellow card for me.

We’re the same colour and have the same haircut, so I think it’s difficult to tell us apart.

In fairness to Craig Pawson, Pieters and Martins Indi are both Dutch and almost exactly the same height… 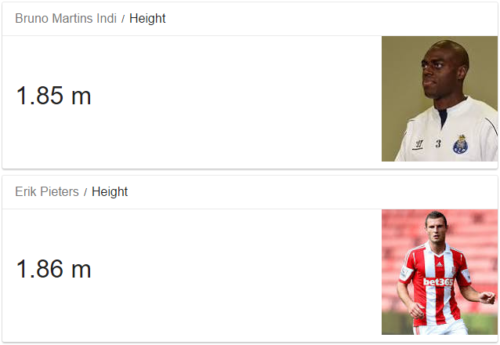 An easy enough mistake to make amid the cut and thrust of your average Premier League game.

In the end, justice was done.