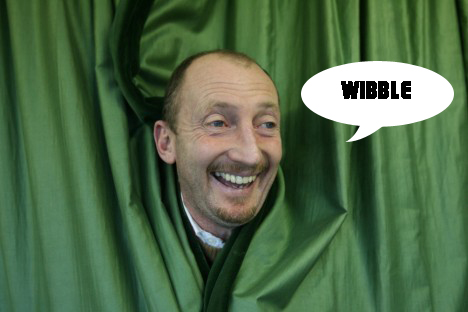 “In football you need to have everything in your cake mix to make the cake taste right.

“One little bit of ingredient that Tony uses in his cake gets talked about all the time is Rory’s throw.

“Call that cinnamon and he’s got a cinnamon-flavoured cake. It’s not fair and it’s not right and it’s only a small part of what he does. 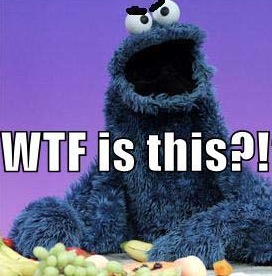