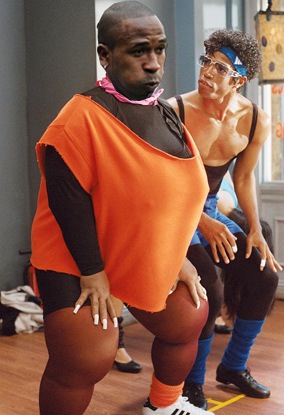 Ricardo Fuller, yet to score for Stoke this season, has revealed that he has been told to lose weight by his club manager, Tony Pulis.

The Jamaican striker told BBC Stoke: “The gaffer said that I’ve gained a bit of weight and that I need to lose some… I drink a lot of protein shakes and things like that. I need the weight because my main strength is my power.”

Fuller, who will be 30 at the end of this month, is at least half a stone too heavy. He used to be a skinny little runt, as these before-and-after photos show: 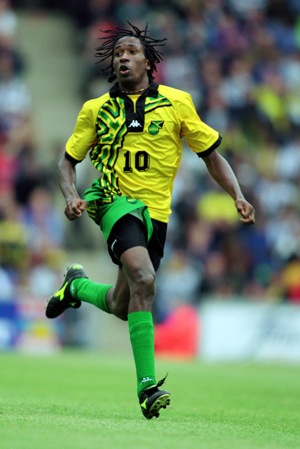 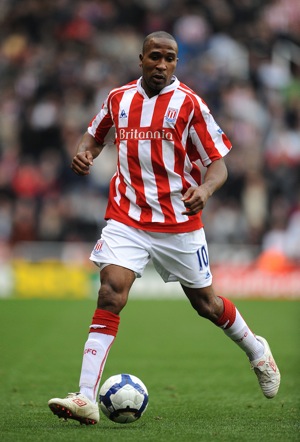 (One on the left taken in 1999, one on the right earlier this month)

EDITED TO ADD: As has been pointed out to me by long-time Pies reader Cole, I completely missed the open goal of a “Fuller figure” headline. Worse than Diana Ross’s penalty miss at the USA ’94 opening ceremony. I resign.