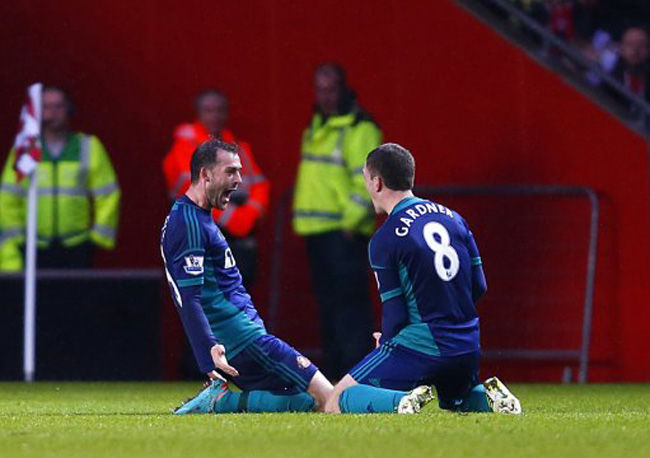 What a purchase Steven Fletcher has been for Martin O’Neill. The Scotsman has been one the Black Cats’ few consistent performers in what has been a difficult season so far. However, in netting the only goal of the game at St. Mary’s on Saturday, with striker helped move his side four points clear of the drop-zone.

Southampton had started the game very well, but failed to turn their possession into enough decent chances. And then, just before the break, a miscued Stephan Sessegnon shot found its way to the feet of Fletcher, who calmly converted the chance to put the visitors ahead.

In the second period, the Saints pushed for an equaliser, but failed to really spark into life. And ultimately, it was the Black Cats who took all three points.

Nigel Adkins’ men now find themselves clear of the relegation only on goal difference.