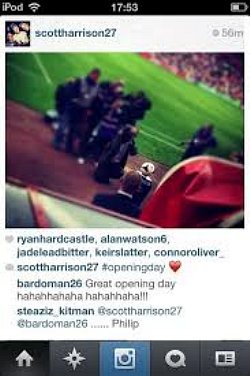 Sunderland have announced that crocked right-back Phil Bardsley has been suspended pending an investigation into him openly mocking the club’s opening day defeat against Fulham on Instagram.

Sunderland U21 player Scott Harrison posted a photo of the Stadium of Light tunnel posted on Instagram with the accompanying caption “#openingday” before the game, but after the Black Cats lost 0-1 at home to Fulham, Bardsley chimed in and mocked the result, posting a reply on Harrison’s photo which read “Great opening day, Hahahhahaha hahahhaha!!!”

Bardsley’s “bardoman26” account has since been deleted, but Sunderland have told the player that he is not welcome at the training ground while the incident is under investigation.

It’s no secret that Paolo Di Canio has been trying to get rid of Bardsley for a good few months now and has refused to give him a squad number for 2013/14, but the 27-year-old right-back (who rather remarkably is Sunderland’s longest-serving player) broke his foot playing for the U21 side last week so it looks like they’re going to be saddled with him for a while yet while he stagnates at home.

Still, he’ll always have his money to keep him company… 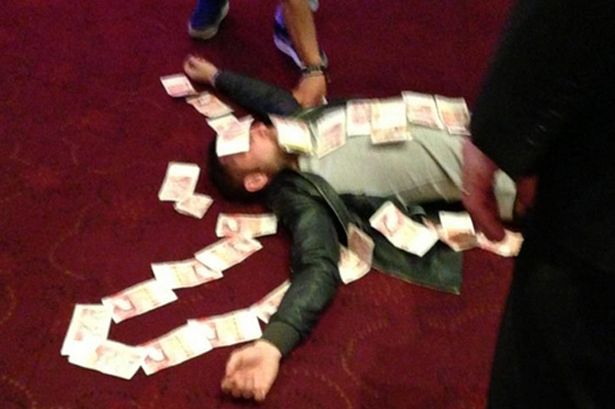