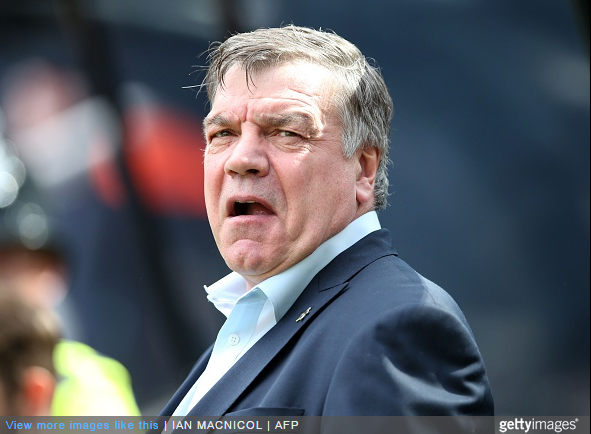 It went through before close of play last night, but Sam Allardyce has taken up the challenge of delivering Sunderland from relegation this season, having signed a two-year deal at the Stadium of Light.

Allardyce has been out of work since he was canned by West Ham over the summer.

In a statement on the Sunderland website, owner Ellis Short felt compelled to stress that Allardyce had taken the job of his own free will:

I would like to assure our fans that once Dick made us aware of his intention to leave, Lee Congerton oversaw an organised and structured recruitment process, that bore very little resemblance to what has been described in the media.

For example, this was a very popular job, pro-actively sought after by a large number of managers – contrary to much of what has been portrayed. The process was made easier by the fact that Sam was such an obvious choice.

The other misconception is that Sam had to be persuaded to join us; nothing could be further from the truth.

From the very beginning, he understood the importance of this job and showed great enthusiasm for the role and a desire to be part of moving this club forward.

As for the man himself…

Fond memories of the Roker Roar as a player. Now let’s make some positive memories at the Stadium of Light. What a fantastic place to be ⚽️ 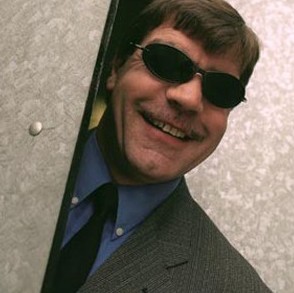