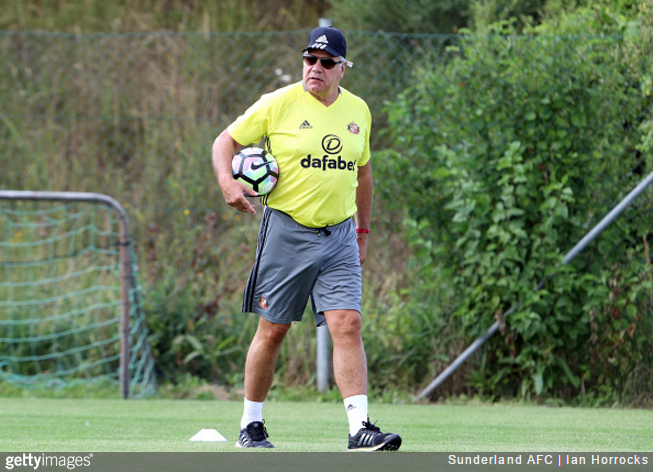 You’re looking at the new manager of the England national football team. English football truly has reached its zenith.

Yep, the FA have gone and given the job to Sam Allardyce after interviewing both him and Steve Bruce for the role over the course of the past week or so.

BBC Sport are reporting that Big Sam’s appointment is now signed and sealed, with official confirmation due before the end of play on Thursday.

Word on the street is that Sunderland are moving quickly to bring in David Moyes as Allardyce’s successor, with the Black Cats desperately seeking to get the former Everton and Manchester United manager in situ as soon as possible with three weeks left until the start of the new season.