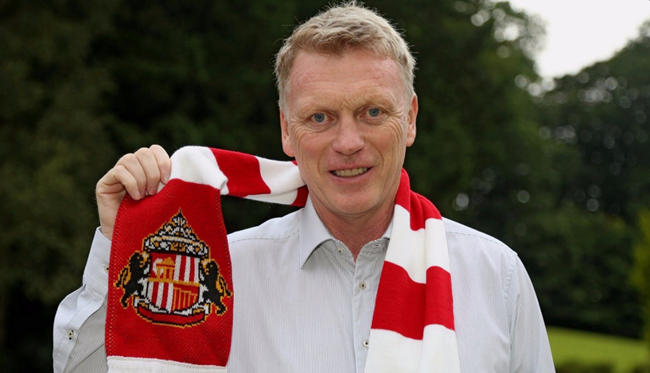 With Sam Allardyce being sworn in as England’s new gaffer shortly before close of play last night, the way was cleared for Sunderland to go ahead and announce his replacement.

That they have done this very morn, with the news that David Moyes has been appointed on a four-year contract.

Speaking about the appointment via the club’s official website, Black Cats chairman Ellis Short described Moyes as “a man whose football pedigree speaks for itself”, adding that the former Everton, Man Utd and Real Sociedad boss was “by far and away his first choice”.