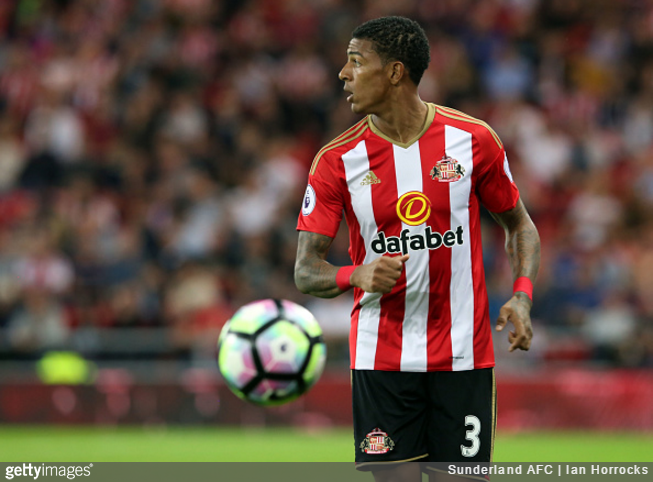 Patrick van Aanholt found himself at the centre of a confusing quandary shortly before Sunderland’s game against Tottenham at the weekend when he was removed from the starting line-up just 15 minutes before kick-off.

Television cameras picked up Van Aanholt’s baffled reaction as his replacement, Jason Denayer, was instructed to inform the Dutch left-back that he was being pulled from the team at late notice during the pre-match warm-up.

Manager David Moyes then told reporters that Van Aanholt was substituted due to “medical reasons” but repeatedly refused to elaborate any further, with several conspiracy theories emerging that he may have failed a drug test.

However, after a further day of continued confusion and unanswered queries, now Moyes has confirmed that Van Aanholt was withdrawn because of the results of tests carried out on the 26-year-old’s heart before the match.

[Patrick] had the statutory checks with the cardiologists and the FA panel of cardiologists looked at it and advised us really late on Sunday that he should not play until further tests had taken place.

We are just surprised that the FA panel didn’t contact me or contact my doctor until 3.55pm on Sunday afternoon. I have never in my career been put in a situation like that ever, so we had that to deal with.

We just can’t understand why the message would come to us at that time, 30 minutes before the kick-off.

It was completely outside our control, but it was in our control because we knew we had to make the correct decision for the player and for the football club. We had to do that.

According to the Guardian, Van Aanholt has undergone further tests and is expected to travel with the rest of the Sunderland squad for Wednesday evening’s League Cup tie with QPR, though Moyes is yet to decide whether he’ll be involved.

He’s had some further tests and will travel to London with us, and we will make a decision on that a little bit later.