If the afternoon wasn’t bad enough already for the south Londoners, defender Damien Delaney also found himself the target of an irate fan, who jumped over the hoardings and grabbed the Irish international before being lead away by security. 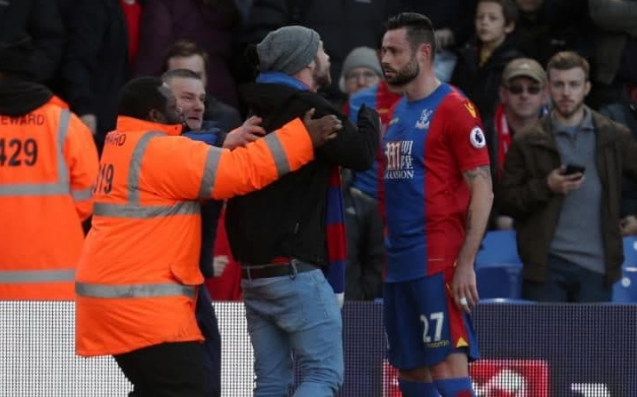 The unseemly incident happened after the half-time whistle had been blown, with Palace already 4-0 down after a dreadful first-half display.

As Delaney walked towards the tunnel, he was confronted by the fan, who appeared to grab hold of the defender’s shirt before being taken away.

The moronic fan was duly arrested over the incident. 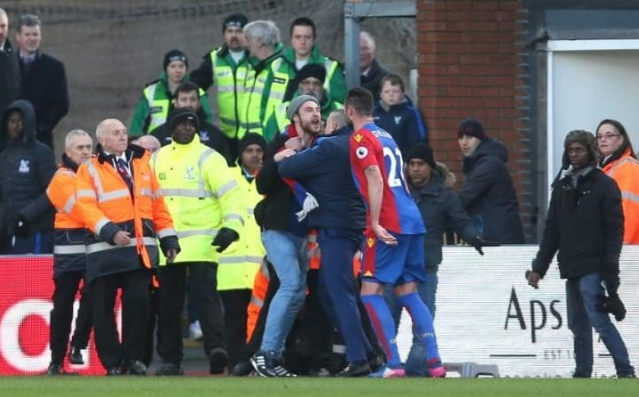 As for Delaney, he was subbed off at half-time although manager Sam Allardyce stated that this had nothing to do with the incident involving the fan.

Courtesy of the 4-0 scoreline, Palace now find themselves in 19th spot, level on points with David Moyes’ Sunderland.

No doubt the Black Cats’ boss will be hoping that the win will kickstart his side’s dismal campaign to date.