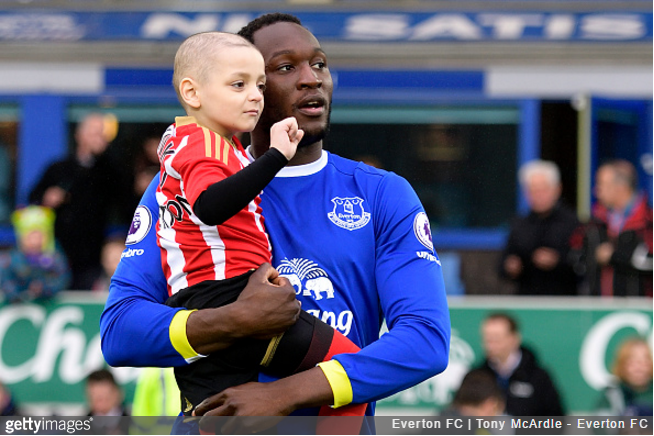 The FA have confirmed that Bradley Lowery, the wee Sunderland fan fighting against a rare form of childhood cancer, will lead England out at Wembley next month.

Bradley has terminal neuroblastoma, and has been given months to live. However, the plucky five-year-old is refusing to go out without a fight.

Having already stole the show as a VIP mascot for Sunderland and for Everton in recent weeks, Bradley is now going to repeat the feat for the upcoming World Cup qualifier against Lithuania on 26th March.

Sadly, the news comes in the same week that Bradley’s family revealed he has developed a new tumour after undergoing months of intensive treatment.

Hopefully, assuming the FA have got anything about them, England will recall his best mate Jermain Defoe for the occasion.

Bradley loves @IAmJermainDefoe he didn’t want him to leave today and fell asleep cuddling into him #specialbond #bestfriends pic.twitter.com/sn2symKhdv

What a little trooper.