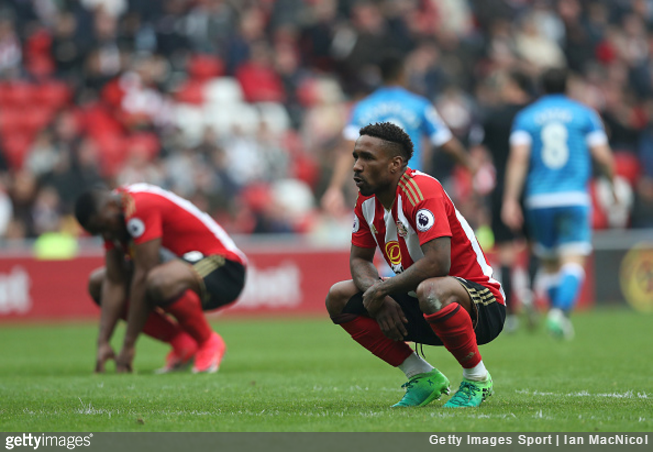 Proof should proof be required that the Premier League is a swollen, bloated nonsense of a competition, Sunderland managed to earn themselves well over £90million by finishing rock bottom of the table last season.

The numbers have been crunched by Nick Harris of Sporting Intelligence, who found that despite being the square root of abysmal all year, David Moyes’ team reaped £93.5million in total Premier League revenue over the course of the 2016/17 campaign… 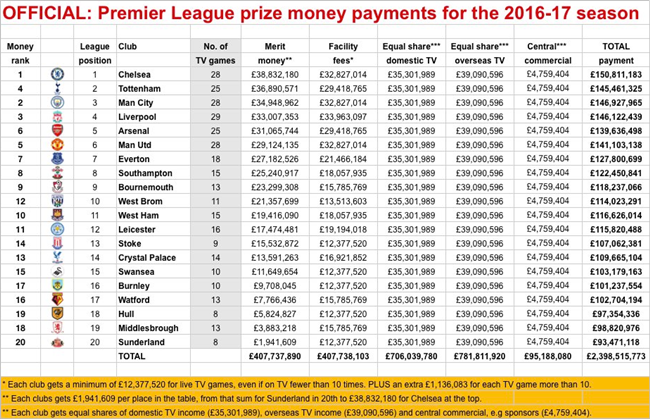 This despite the Black Cats only having eight of their matches televised last season.

The road to ruin is always in good repair, and the fans pay the expense of it.