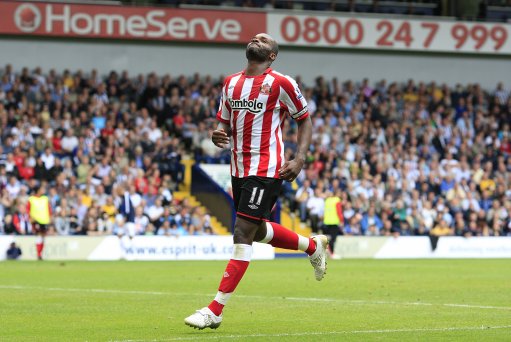 Sunderland are seeking an explanation from the FA as to why their striker Darren Bent has had to be withdrawn from the England squad because of injury on three separate occasions during the past few months.

Bent missed the pre-World Cup friendly against Mexico with a hamstring problem (then was subsequently left out of the squad for South Africa), reported for the August clash with Hungary carrying a back strain which ultimately forced him to pull out and was also ruled out of England’s miserable 0-0 stalemate with Montenegro on Tuesday after tweaking his groin during a training session the day before.

Bent’s run of injuries has understandably left Sunderland manager Steve Bruce in a befuddled state of baffled confusion, and he wants answers;

Obviously, we are going to have to speak with the medical people and the doctors with England because it seems to be an occurrence that he has picked up an injury two or three times when away with England.

It is strange, maybe it is totally alien to what he is doing. I haven’t really asked that question, but obviously with the medical people we have, we will do over the next couple of weeks.” 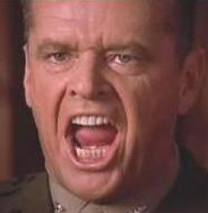