The Baggies were two goals up after just five minutes of play at the Stadium of Light, courtesy of goals from James Morrison and Shane Long. However, Arsenal’s Nicklas Bendtner, on a season-long loan, hauled the Black Cats back into the game, scoring one and setting up Ahmed Elmohamady for the equaliser.

It ended a rather difficult week for Sunderland, with the Titus Bramble affair souring the atmosphere around the club.

As for Roy Hodgson and his Baggies, they go four games without a win. 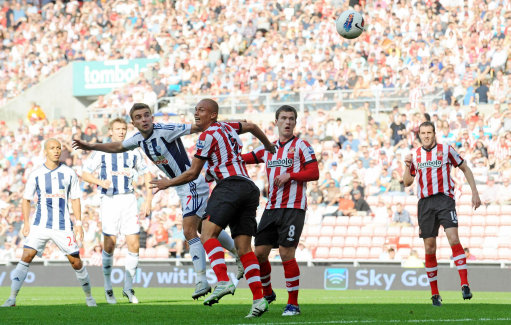 Shane Long gets handy with Morrison 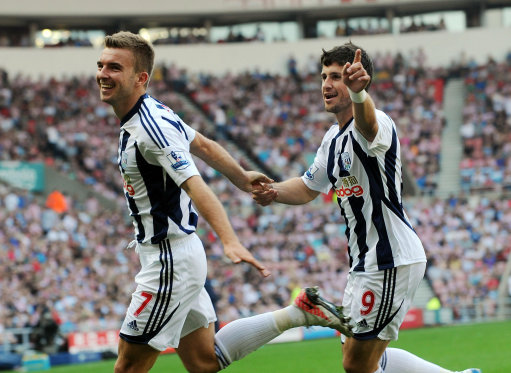 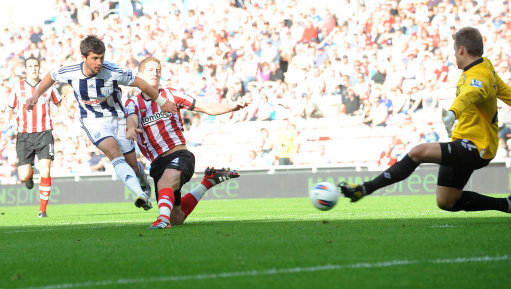 Long verging on the smug 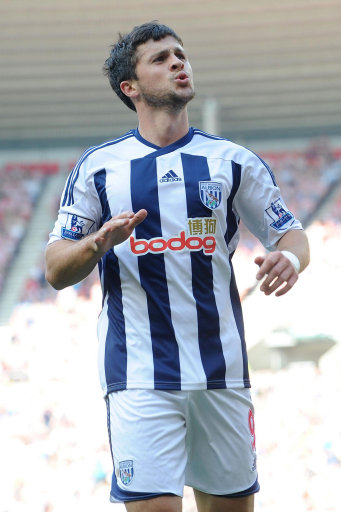 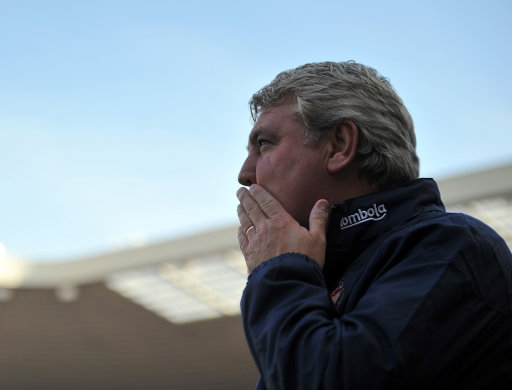 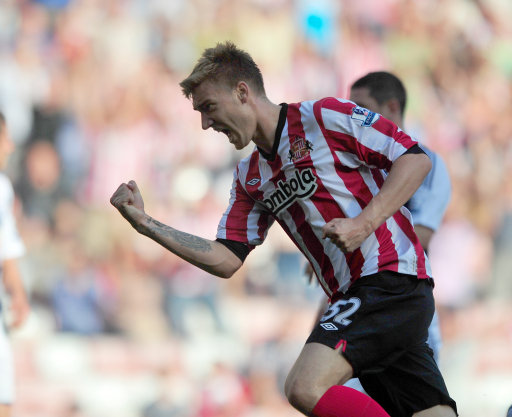 El Mohamady gets all emotional after bagging the equaliser 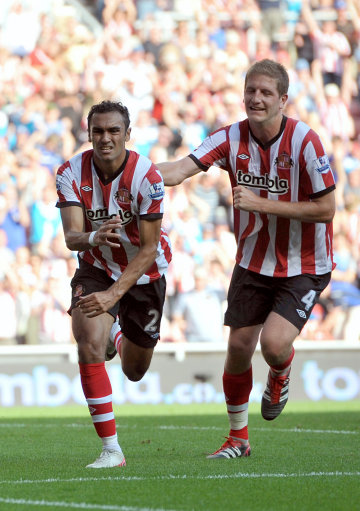 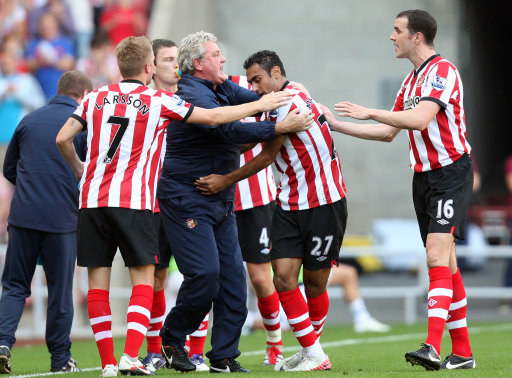