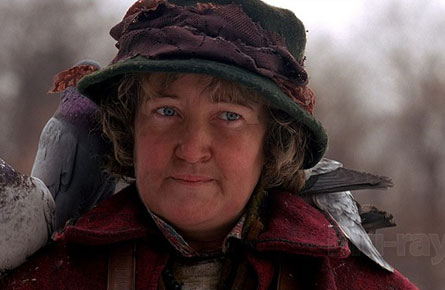 To be fair to Sunderland, the club had given Steve Bruce a decent amount of money to strengthen his squad over the years.  But despite that financial backing, the former Manchester United defender’s best showing with the Black Cats was a tenth-place finish last season.

Admittedly the loss of Asamoah Gyan to middle-eastern money and Connor Wickham to injury hasn’t helped, but a return of just 11 points from 13 games simply wasn’t good enough.

So Bruce becomes the first Premier League manager to lose his job this season. And who will take his place in the Sunderland hot-seat? Martin O’Neill is one of the names being mentioned, although the Irishman is linked to practically every managerial vacancy going, while Mark Hughes must also be a front-runner.

Whoever gets the job, they will need to work fast to stop the Black Cats slipping into the drop-zone.