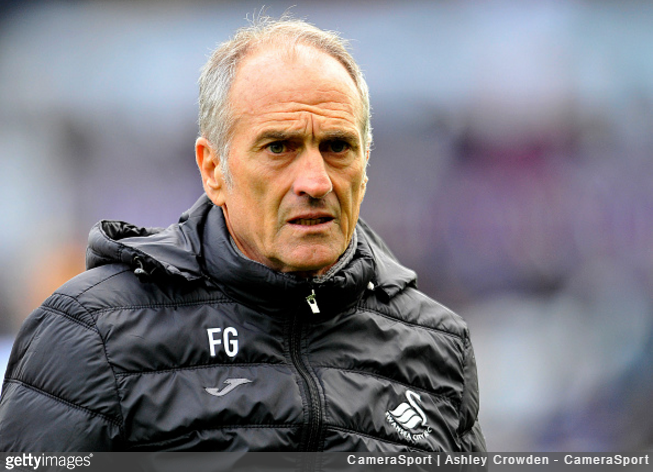 Without a win in the Premier League since the opening day of the season, Swansea have parted company with head coach Francesco Guidolin – and on his 61st birthday too. Ice cold.

With pressure already mounting before the weekend’s 2-1 home defeat against Liverpool, Guidolin has today been dismissed and immediately replaced by former USA coach Bob Bradley, who leaves Ligue 2 side Le Havre to take up his new position with the Swans.

We can confirm the club has parted company with Francesco Guidolin, who will be replaced by Bob Bradley. pic.twitter.com/ezFbt1bxAQ

According to BBC Sport, Swansea owners Steve Kaplan and Jason Levein and chairman Huw Jenkins interviewed several candidates (including Ryan Giggs) prior to canning Guidolin, but that they were most impressed by Bradley’s “experience and character”.

Let’s see how this one pans out for them, eh?