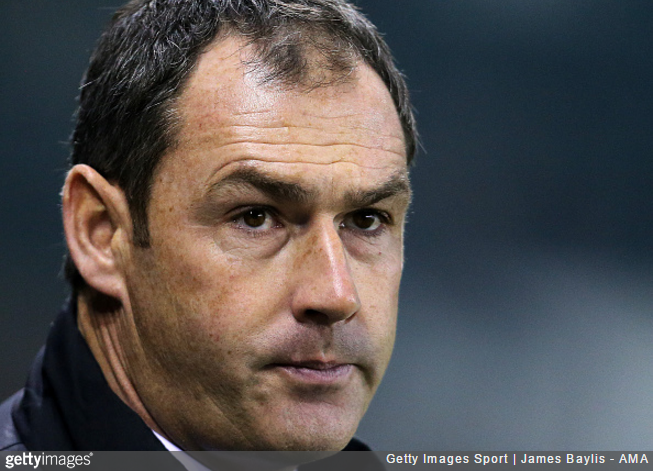 With the deal being agreed in principle yesterday, Swansea City have this afternoon confirmed that Paul Clement has been appointed as the club’s third manager of the season so far after Francesco Guidolin and Bob Bradley.

Clement has left his post as Carlo Ancelotti’s assistant at Bayern Munich to take over from Bradley at the Liberty Stadium, who was canned just after Christmas after spending just 85 days in charge.

The new boss has signed a two-and-a-half year deal with the club following his arrival from @FCBayern. ✍️ pic.twitter.com/MLzdhea44Z

Clement has agreed a two-and-a-half year contract, which is probably about 12 months longer than it needs to be.

Still, maybe they’ve gone and hired him for his Championship experience.