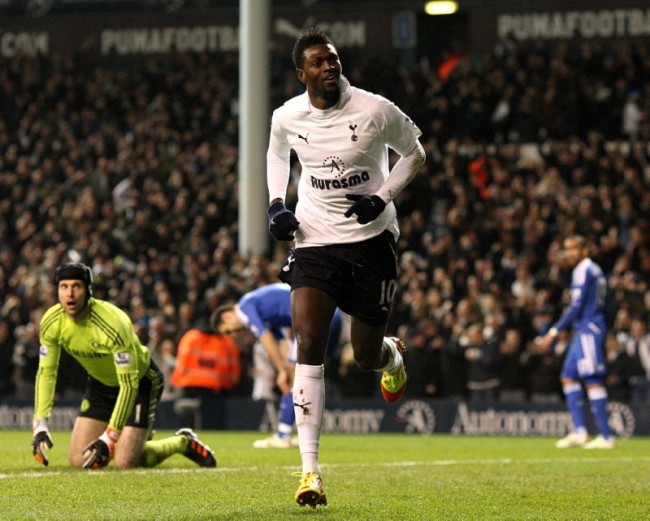 A clash between third and fourth in the table, this heavyweight London derby lived up to its billing, with both sides coming away with a little something from a superb game of football.

Tottenham, who had a 100% record in Premier League London derbies this season going into this game, opened the scoring courtesy of Emmanuel Adebayor. The former Arsenal man netted after just eight minutes, beating Petr Cech to a Gareth Bale cross.  However, the Blues hauled themselves back into the game on 23 minutes, when the in-form Daniel Sturridge converted Ashley Cole’s cross from close-range.

The second-half was a truly end-to-end affair with both sides wasting a number of rather decent chances. And then, with only seconds remaining, the ubiquitous John Terry emerged as Chelsea’s saviour after superbly blocking a goal-bound Adebayor effort.

In the end, a point each was about right.