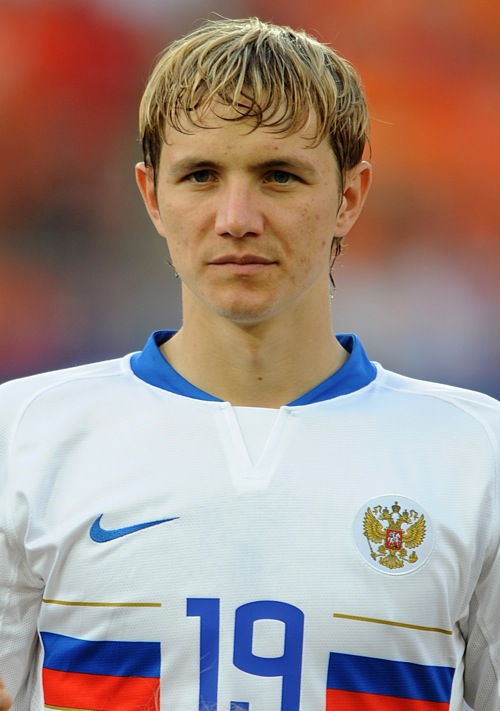 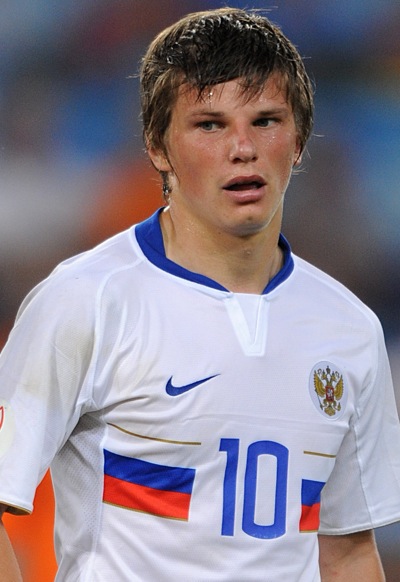 When Russia skipper Andrey Arshavin layed into his underperforming team-mates at half-time during last week’s World Cup play-off second leg against Slovenia (which Russia lost), a lone voice reportedly told him to pipe down.

“The only player who protested about Arshavin’s talk was Roman Pavlyuchenko,” a dressing-room mole revealed. “He told Andriy strongly to shut up.”

Good to see that Pavluchenko is carrying Arsenal-Spurs relations into the international arena – never mind that Arshavin is a brilliant footballer, whereas Pav (the modern-day Rebrov to Arshavin’s Shevchenko) is a useless donkey who can’t find the barn door, let alone kick it.