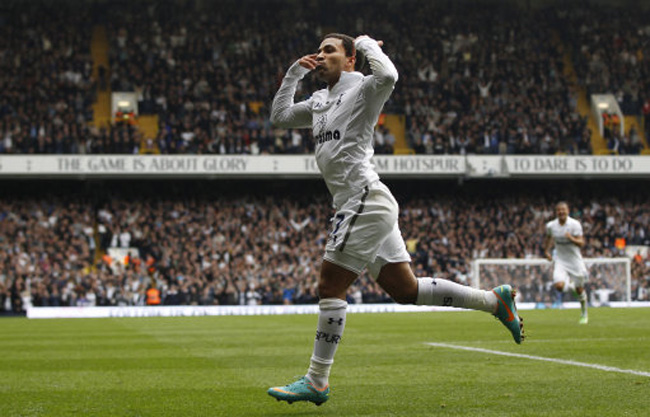 AVB’s Spurs side continued their climb up the table after second-half goals from Steven Caulker and Aaron Lennon secured a decent 2-0 home win.

Villa had come close to opening the scoring themselves, only for Christian Benteke to head wide before going on to miss another very good chance.

However, ultimately the Lilywhites came away with a deserved victory which sees them move into fifth place. As for Paul Lambert and co, they remain in the bottom five, with just five points from their first seven games.