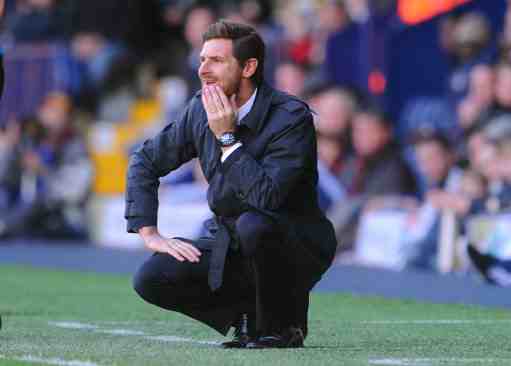 There’s nothing like a little bitchy comment to brighten up one’s day, and ahead of this weekend’s London derby between Chelsea and Spurs, former Blues boss Andre Villas-Boas has had a pop at Chelsea and their Champions League success last season.

When asked about his former club’s Euro glory last May, the quirky Portuguese tactician pointed to his own unbeaten title-winning success with Porto in 2010/11, saying:

And with that he raised an eyebrow camply, clicked his fingers and sashayed out of the room. Well, he didn’t, but he should have.

Anyway, one imagines AVB is still a little bit raw from his Stamford Bridge ordeal as I’m not quite sure if staying unbeaten in the Primeira Liga, which is dominated by a handful of sides, really does equate to winning Europe’s biggest prize. Still, there you go. Expect mucho uproar from Chelsea fans over this!