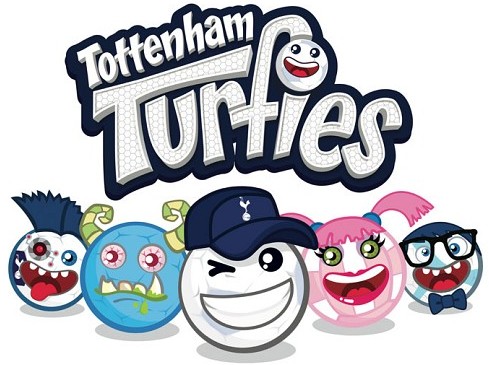 Tottenham have become the first football club to produce their own self-developed computer game with the launch of “Turfies” – a browser-based online game that Spurs are hoping will rope in a new influx of young fans.

Loosely based on something called “Moshi Monsters” (a ridiculously popular online game in which kids create, collect and swap their own avatars) Turfies allows young Spurs fans to create their own football-shaped character and then train them up by playing games, solving puzzles, having a stab at quizzes inside a Tottenham-flavoured virtual world to earn trophies and in-game coins which can then be used to unlock new items for your avatar or by converted them into real-life prizes – think stadium tours, club merchandise, etc.

It’s all free and mainly about getting a new generation of 7-10 year-old Spudlings to engage with the club *cringe* and, of course, eventually begin siphoning away their money as and when.

What we really need is Arsenal to set up a rival game (Arsies?) and then allow the two sets of characters to wage bloody battles across a virtual North London. Now that’d really grab the kids’ interest!