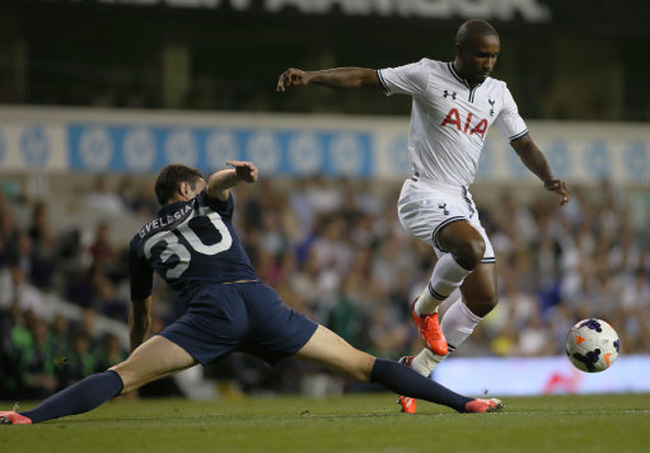 Jermaine Defoe staked a claim for a regular starting berth in the Spurs starting line-up by bagging a brace in the Lilywhites’ 3-0 stroll against Dinamo Tbilisi.

Defoe’s goals came just before half-time with German international Lewis Holtby netting his first Spurs goal (a cracker) after the break as the north Londoners racked up a 8-0 aggregate score against the Georgian side.

Resting most of his first choice players, Andre Villas-Boas can now look forward to tomorrow’s Europa League draw as well as the weekend’s north London derby.