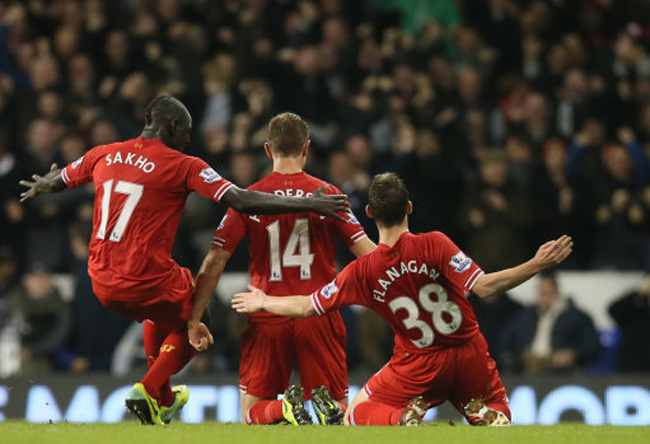 Andre Villas-Boas looked to have steadied the ship at Spurs in recent weeks but this battering at the hands of Luis Suarez and co. is sure to have the powers worried about the future. Suaraez bagged two in a superb team performance (without Steven Gerrard) with the superb Jordan Henderson, Jon Flanagan and Raheem Sterling also getting on the scoresheet. Spurs, who failed to direct a single shot on target, went down to 10 men in the second half (with the score at 0-2) when Paulinho went in very very high on Suarez, which put paid to any possibility of a comeback. Overall, another impressive performance by Liverpool who must surely be now considered as serious title contenders?