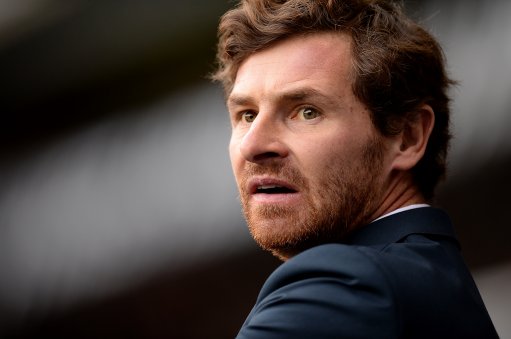 It’s official, AVB is a goner – with Tottenham announcing the news in his trademark ‘why use one word when you could use thirty’ style…

We can announce agreement has been reached with Head Coach, Andre Villas-Boas, for the termination of his services http://t.co/at9ZjSiA13

More lovely, lucrative high-profile failure for Villas-Boas, who’ll no doubt be counting the pay-off pennies with glee this Christmas. That said, he leaves Spurs with the highest win percentage (55.7%) of any manager since 1899, so he can’t have been doing that badly, surely?

The problem seems to be his relentless obsession with over-complicating and over-intellectualising what is, in essence, a very simple game – his studious-to-a-fault approach just doesn’t seem to click in England. We’ll put a pound to a penny that his next job comes somewhere else on the continent.

As for replacements: Michael Laudrup and Glenn Hoddle are being mentioned in passing but we can’t help but feel that the stage is set for the magnificent return of one Harrold Peregrine Redknapp Esq!