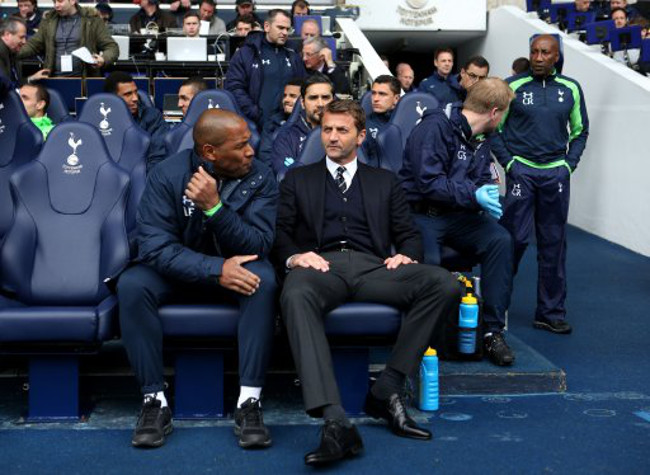 Spurs secured a place in next season’s Europa League on Sunday, which or may not be considered a positive end to their season. Goals from Paulinho, Villa’s Nathan Baker (an OG) and Emmanuel Adebayor (via a penalty) gave the Lilywhites a deserved win against a lacklustre Villa side.

This may well have been Tim Sherwood’s last game in charge but it marked it both with a good win and a nice moment where he let a fan sit on the bench and wear his infamous gillet. A nice touch from a coach who deserves a chance at another, albeit smaller, club.

As for Paul Lambert, one wonders how much more time he’ll get with the Villans, who have made little or no progress over the past year.