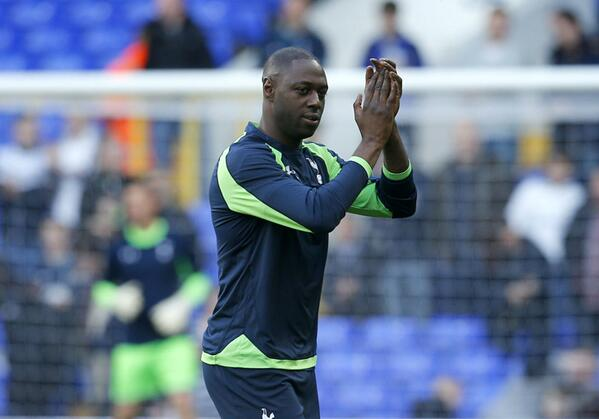 ‘Twas Ledley King’s Tottenham testimonial last night, with his Guest XI (including the likes of Dimitar Berbatov, Teddy Sheringham, Edgar Davids and David Ginola) whupping a Spurs XI 6-3 at White Hart Lane – the man himself getting the ball rolling with an early penalty.

Highlight of the game, however, was a choice foul by Spurs representative Lewis Holtby, with the German midfielder chopping down referee Howard Webb, only to get a shoving from the official for his troubles – which Holtby duly sold with a dramatic, tongue-in-cheek swan-dive…