It would appear that Tottenham team-mates Sandro (a Brazilian gentleman) and Lewis Holtby (a German by trade) had themselves a little World Cup party last night, with the pair settling in together to watch the semi-final between their two respective nations.

Thankfully, they also saw fit to provide a couple of “before and after” photos of the little shindig too. 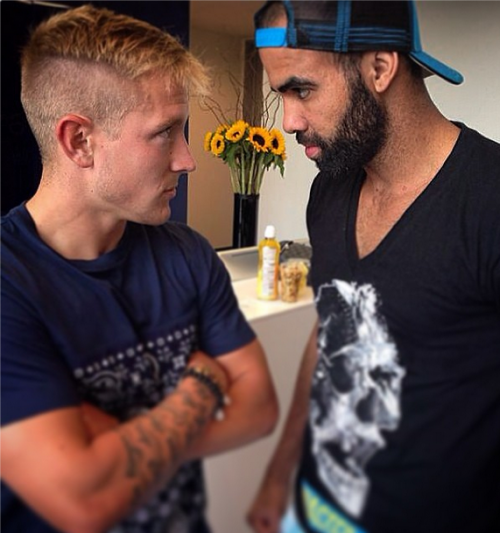 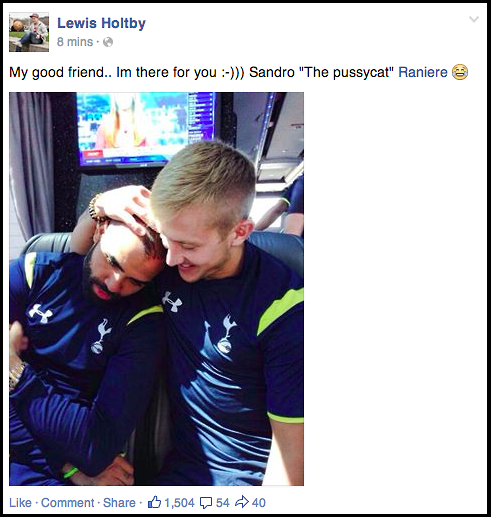