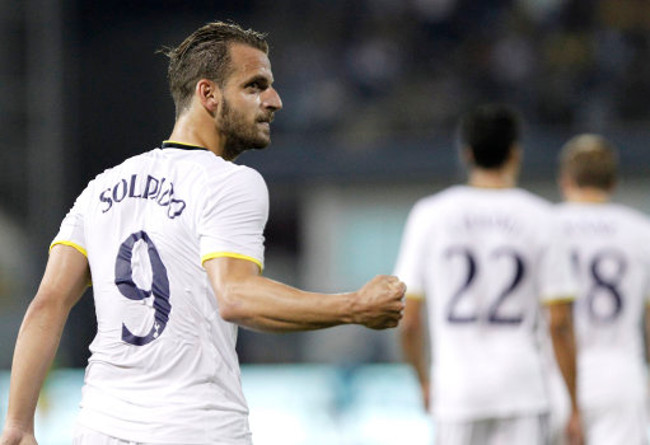 The hosts had taken the lead early on, courtesy of a strike from Adrian Sardinero and as the game wore on, it started to look like being a bad night for the Premier League side. However, sub Erik Lamela sparked the visitors into life and eventually the two goals came, on 74 and 80 minutes, with the Argentinian attacker having a hand in both

Spurs should now qualifying after the second leg at White Hart Lane on August 28th.