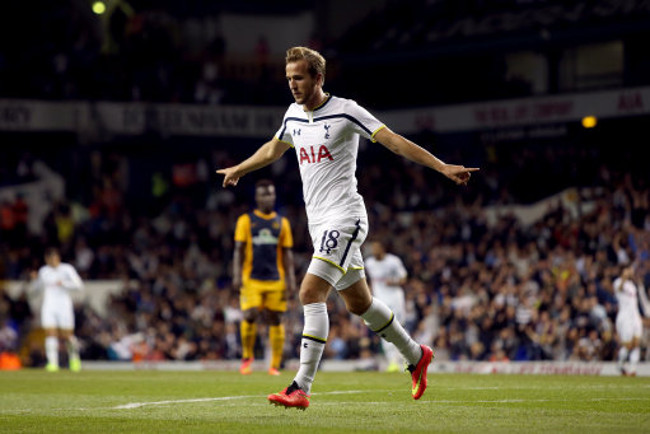 Spurs coasted into the Europa League proper courtesy of an easy win against AEL Limassol on Thursday night.

Harry Kane missed a spot-kick early on but the burly hitman would eventually get his goal with Paulinho and Andros Townsend (via another penalty) also getting on the scoresheet.

The Cypriots offered little in the way of a goal threat and Mauricio Pochettino and co. can now turn their attention to their big weekend clash with Liverpool.