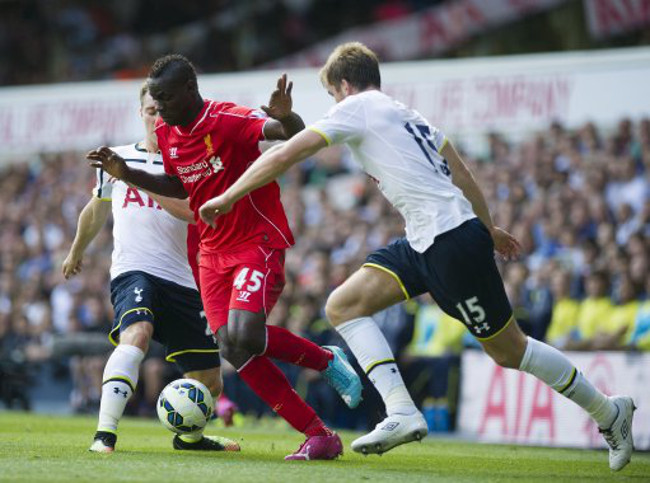 Liverpool produced an impressive attacking display at White Hart Lane on Sunday as Brendan Rodgers’ new-look Reds were too good for Tottenham.

Mario Balotelli made his first appearance for his new side but it was Raheem Sterling who opened the scoring on eight minutes. Spurs did their best to get back on level terms, with Emmanuel Adebayor and Nacer Chadli both going close. However, when Joe Allen was impeded in the Spurs box in the second-half, Steven Gerrard converted the subsequent spot-kick to put the visitors in the driving seat.

On trhe hour-mark Liverpool made sure of the win when Alberto Moreno got forward to fire home. After that, the Lilywhites struggled to create much, something which is sure to worry boss Mauricio Pochettino.