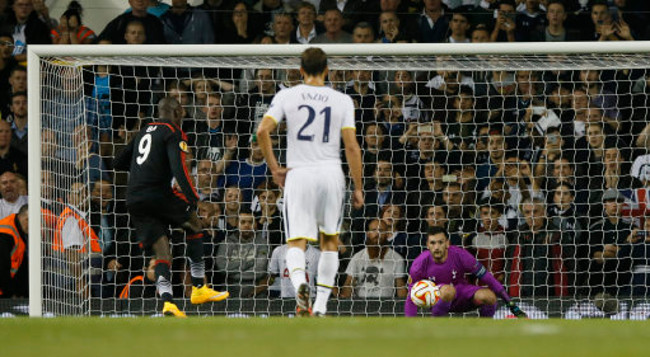 A late Demba Ba penalty gave Besiktas a deserved share of the points at White Hart Lane on Thursday night. Tottenham had struggled to contain Sleven Bilic’s side for large periods of the game, with Hugo Lloris producing a number of superb saves.

The Lilywhites had taken the lead on 27 minutes courtesy of a fine Harry Kane strike but overall Mauricio Pochettino’s mix and match side spent much of the game defending.

However, Spurs looked to have to secured the win when Vlad Chiriches handled the ball in the Spurs’ box after failing to deal with a long ball. Former Chelsea man then stepped up to stroke home the resulting spot-kick to leave the home fans silent.

Overall, the Lilywhites deserved no more than a point but the way they conceded that late goal with leave the north Londoners utterly frustrated.