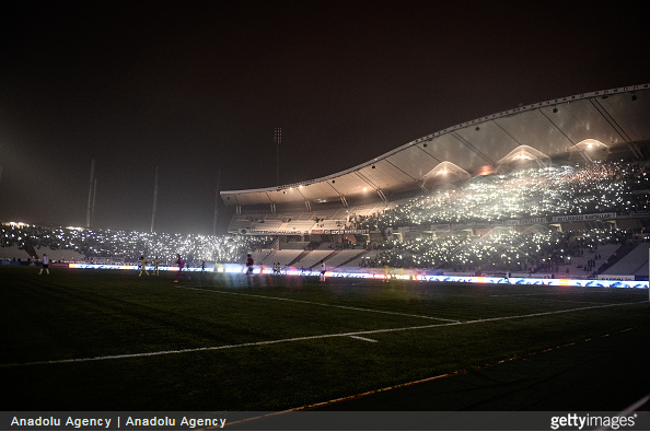 Not once, but twice did the floodlights go off during Tottenham’s 1-0 defeat by Besiktas in Istanbul on Thursday night. Once not long after the game had begun and once again just before the end. And in what has become a regular feature in modern football, the darkness was immediately peppered with the lights of myriad mobile phones. Cue rubbish electricity meter jokes. Although to be fair, I can’t think of anything better.