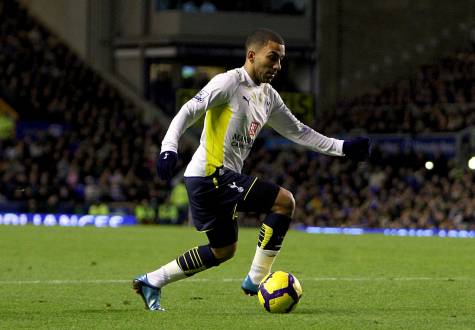 Tottenham Hotspur winger Aaron Lennon is so close to a first team comeback you can almost taste it.

The 22-year-old is in line to make an appearance in Spur’s squad for their FA Cup semi-final clash with Portsmouth on Sunday, after spending over three months sidelined with a recurring groin injury.

Lennon has recently returned to ‘contact’ training and will, in all honesty, face a bit of a race to be included for the Pompey match, but it is widely believed that he will be back to full fitness in good time for Spur’s crunch derby with rivals Arsenal next Wednesday.