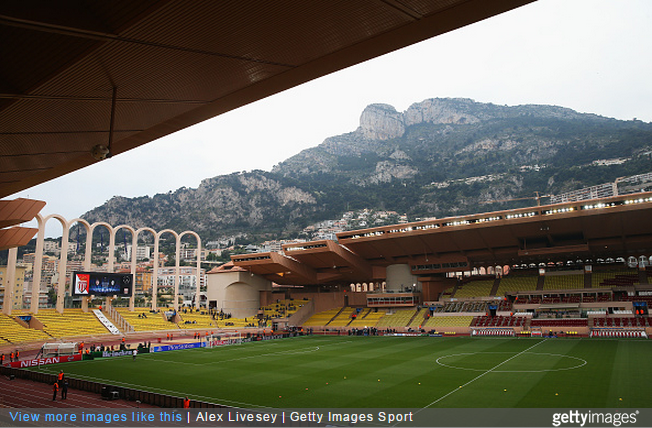 Embracing their status as Europa League big boys, Tottenham have decided to really lay it on thick for their upcoming away clash against Monaco by offering a swish VIP experience package that will allow fans to fly out and watch the game in luxury.

For the low, low price of just £1,295, Spurs fans will be able to fly out to Monaco with the first team, enjoy a private tour of the principality, dinner hosted by an unnamed club legend.

They will then watch the match from the expensive seats at the Stade Louis II and then fly back with the first team following the dismal 0-0 draw that will inevitably play out.

As per the official Spurs website, the package includes the following:

• Complimentary car parking at London Stansted Airport
• Refreshments served in private terminal
• Depart with the First Team and officials on their private aircraft with three-course meal and drinks served on board
• Check in to five-star hotel for overnight accommodation
• Arrival drinks reception in hotel bar before departing to the stadium to watch the First Team squad train in preparation for the match the next day
• Dinner with complimentary wine, beer and soft drinks hosted by a Spurs Legend

• Breakfast at hotel
• Late check-out
• Private city orientation tour with an English Speaking guide on the morning of matchday by coach
• Pre-match meal at a restaurant with wine, beer and soft drinks hosted by a “Spurs Legend”
• Category One match seats
• Post-match return to airport for return fight to London Stansted Airport with the First Team on their private aircraft with three-course meal served

This exclusive VIP trip is priced at £1,295 per person.

Well, Daniel Levy’s got to top up Emmanuel Adebayor’s wages somehow, hasn’t he?