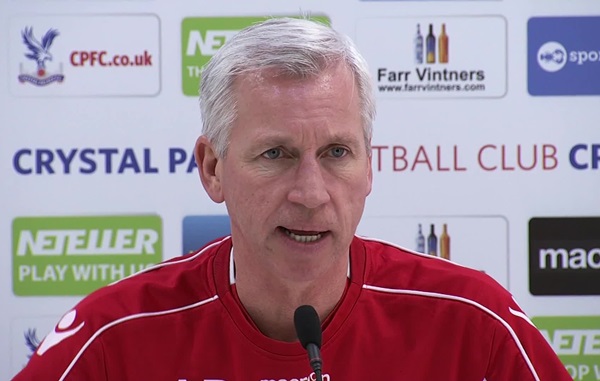 Not that his ego needs massaging at the best of times, but Crystal Palace manager Alan Pardew is striding around town like Billy Big Balls at the moment with his side playing some decent stuff and riding high in the Premier League as a consequence.

Having already dryly thanked Chelsea for “playing their part” in Palace’s 2-1 win at Stamford Bridge a few weeks ago, Pardew was in similarly spry fettle during his pre-Tottenham press conference on Friday morning.

Asked about Spurs’ aspirations this season following their less-than-impressive start, the Eagles boss served up a reply with extra salt:

AP: Spurs have some outstanding players. I’m a big fan of Kane, Chadli and Eriksen. They will definitely finish in the top ten. 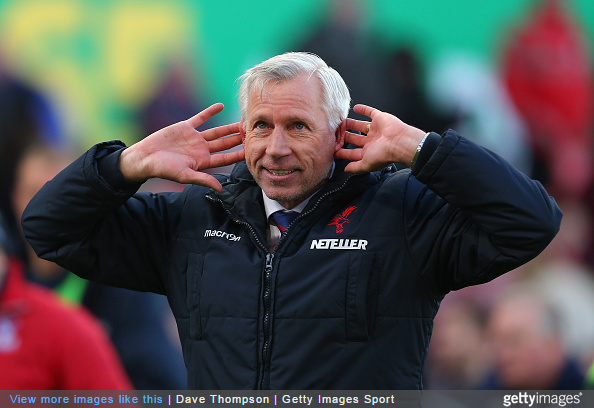