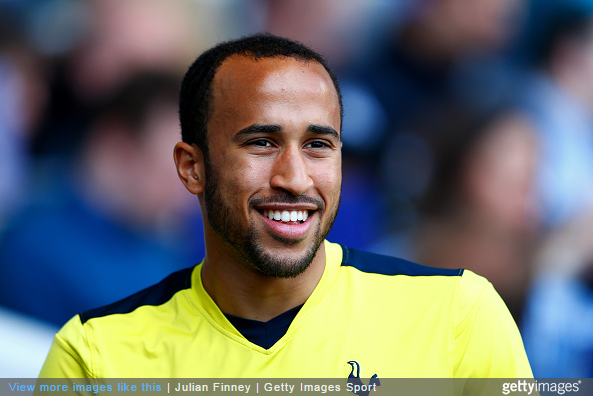 As the line between Football Manager and reality becomes ever more blurred, it would appear that people are now struggling to distinguish between the two.

Take Andros Townsend’s girlfriend Hazel O’Sullivan for example, who yesterday made one heck of a gaffe after confronting the Tottenham winger over a supposed “fine” he’d landed for being late to training – a fine she’d read about on the computer… 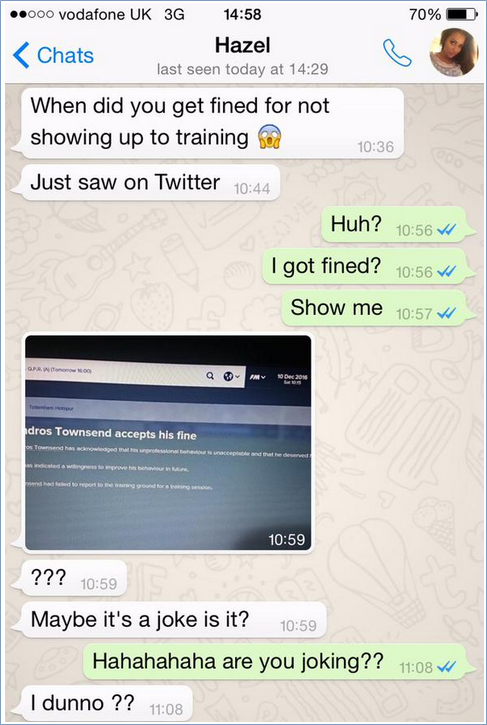 @FootballManager do you wanna tell her or shall I? @Hazelosullivan1 pic.twitter.com/3GkgMEgiMy

Aww, the poor thing. It can happen to the best of us.