A late goal from Stephan El Shaarawy robbed Spurs of all three points away at an almost empty  Stade Louis II stadium on Thursday night. 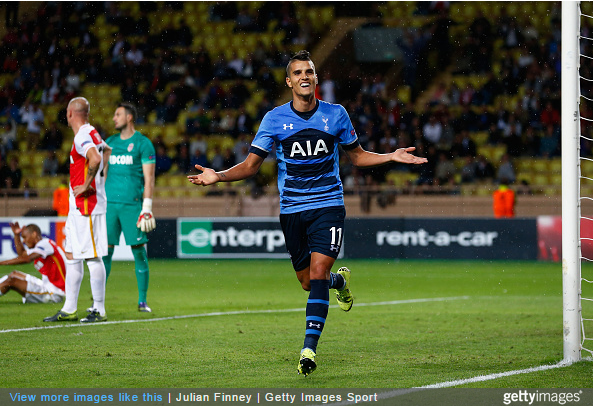 The Lilywhites started well, with Nacer Chadli firing over.

However, the opening goal eventually came on 35 minutes, courtesy of the in-form Erik Lamela after a fine passing move.

Spurs’ man of the moment Dele Alli impressed again with an impressive all-round display in midfield.

Harry Kane has struggled in front of goal this season and once again the England man failed to find the back of the net, despite having a few decent chances.

The draw sees Mauricio Pochettino’s side stay top of Group J, with Anderlecht next up for the Lilywhites on October 22nd.