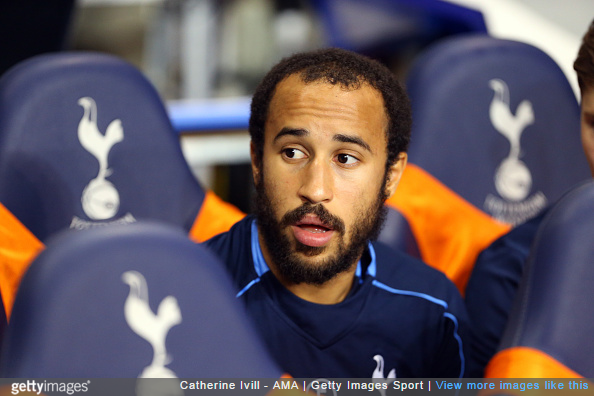 Huge news – well, huge-ish – on the Tottenham front going into Thursday night’s Europa League tie against Anderlecht with reports that Andros Townsend has been “banished” from the senior squad after scuffling with a member of Mauricio Pochettino’s back-room staff.

Townsend is said to have “shoved and argued” with fitness coach Nathan Gardiner on the White Hart Lane pitch during the warm-down after Monday night’s win over Aston Villa. The winger was an unused sub during the match itself.

It’s now emerged that Townsend has been dropped entirely for the Anderlecht match, as confirmed by Pochettino this afternoon:

He did not train with the group. He is not available to be selected.

It’s because of Monday. If you behave the wrong way you always need to pay.

Indeed, Townsend was conspicuous by his absence as the Spurs first team mob posed for an ensemble photo in support of Poppy Day at their training ground earlier this afternoon… 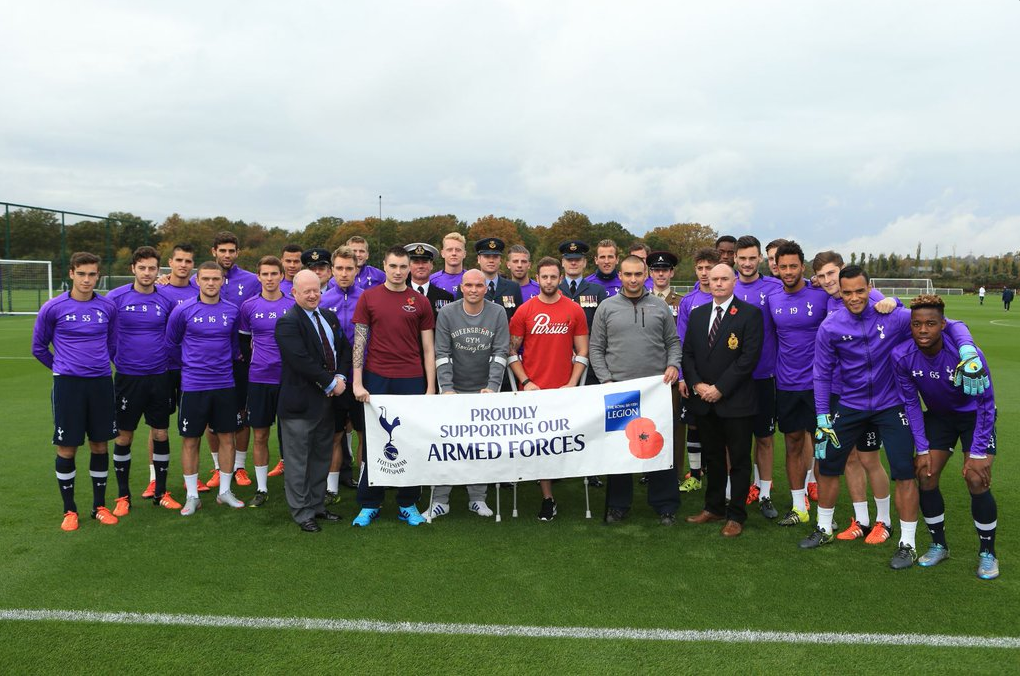 As of yet, there’s been no official word on how long Townsend has been ordered to stay away for, but we’re guessing he’ll come ambling back in good time once the football world loses interest and moves onto the next thing.