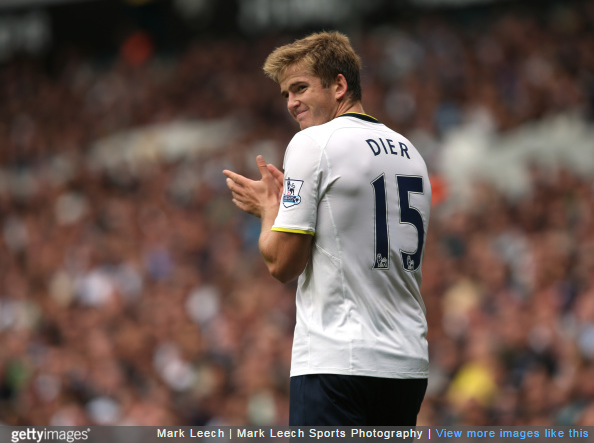 Roy Hodgson has announced his England squad for the forthcoming friendly fixtures against Spain and France, with Tottenham’s young utility man Eric Dier getting his first international call-up as a result.

Spain are first up in Alicante on Friday 13th November, before France come to Wembley for the second game on Tuesday 17th November.

Hardly the most inspiring gaggle of galoots, is it?

For the record, Phil Jagielka, Theo Walcott, Alex Oxlade-Chamberlain and Danny Ings are all out with injury.

While unconfirmed, Danny Rose suffered a suspected dead-leg against Aston Villa on Monday evening and is also thought to have missed out as a result.

Speaking of Villa, Hodgson also confirmed that there is “no chance” Jack Grealish will train with the senior England squad over the international break as his international clearance still hasn’t been properly ratified.